Naselli, Andrew David and Philip R. Gons, “An Examination of Three Recent Philosophical Arguments against Hierarchy in the Immanent Trinity.” In One God in Three Persons. Edited by Bruce A. Ware and John Starke. Wheaton, IL: Crossway, 2015. 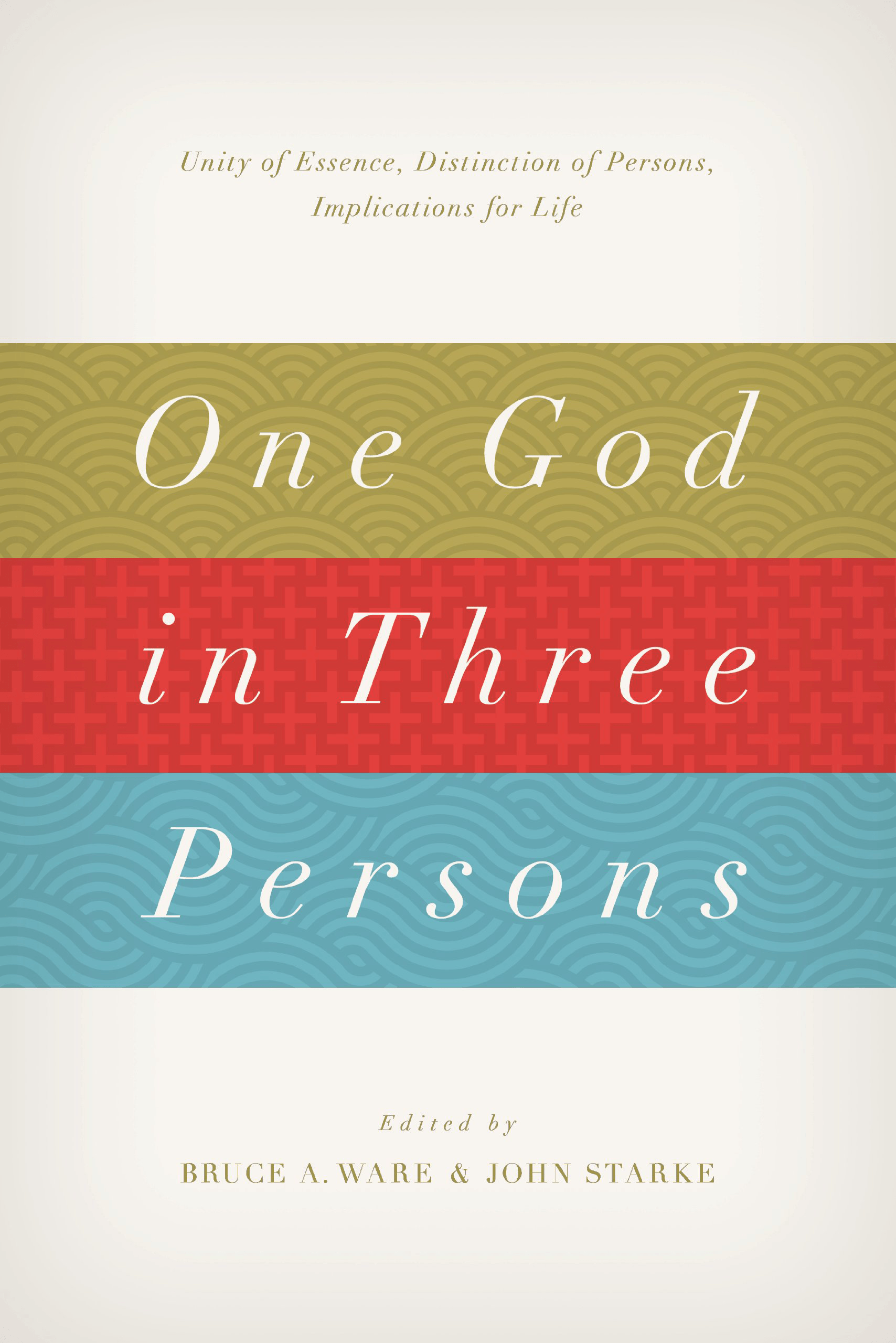 Naselli and Gons defend Eternal Functional Subordination (EFS), defined as “the Son is eternally and necessarily subordinate to the Father, not in terms of his deity, but in his role in relationship to the Father” (197), against three philosophical arguments brought against it in favor of Eternal Functional Equality (EFE), defined as “the Father and Son are completely equal in all noncontingent ways: all subordination is voluntary, arbitrary, and temporary” (197).

The first EFE argument essentially says that if the Son has the property of being necessarily and eternally submissive to the Father, then the Son is not homoousios with the Father because he has a property that the Father does not have. Naselli and Gons reply that this argument only works by equivocating on the term “essential.” Furthermore, if deployed consistently, the argument would deny the eternal generation of the Son because it would deny that the Son can have the property of being necessarily and eternally generate.

The second EFE argument says that EFS entails that the Father could not have become incarnate, which denies omnipotence to the Father. Naselli and Gons reply that no proponent of EFS assert that “it is not even theoretically possible for the Father or the Spirit to be united to a human nature” (207). Rather, they distinguish between what is “possible” and what is “fitting.” Because it is fitting for the Son, and not the Father and the Spirit, to become incarnate, it is not possible given the wisdom of God and the world he created for the Father or Spirit to become incarnate (possible as used here is not connected with the issue of omnipotence).

The third EFE argument is that if passages about the Father sending the Son point to EFS of the Son to the Father, then the Son is eternally submissive to the Spirit as well because sent by him (Matt. 4:1; Mark 1:12; Luke 4:1). Naselli and Gons reply that these sendings are different. The Spirit sends the incarnate Jesus to the wilderness which is qualitatively different from the Father sending the pre-incarnate Son into the world.

Though this article does not resolve the controversy or demonstrate that EFS is true, it does clearly refute three poor EFE arguments made against EFS.