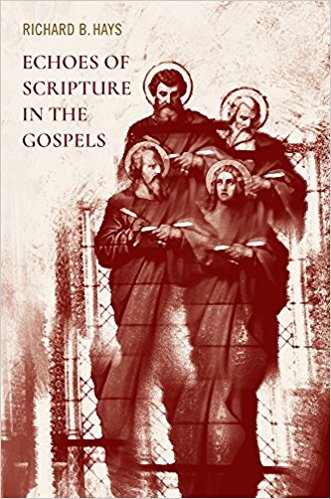 Though not every link between OT and the Gospels was convincing, most of them were, and most of Hays’s discussions were illuminating. There were a few points at which Hays’s critical background came through, such as casually identifying what he took to be an error in Mark or asserting that though a text meant one thing in its Old Testament context the Gospel writer understood it to mean something else. But for the most part this was a valuable study that I expect to revisit again and again as I study the Gospels. One of the most rewarding features of this book is the way Hays demonstrated that each of the Gospel writers, through the careful use of the Old Testament, reveals that Jesus is God.