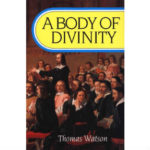 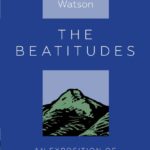 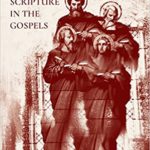 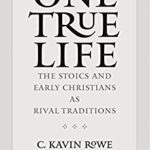 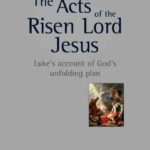 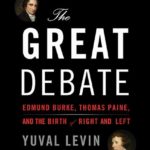 This is theology that is solid in its doctrinal content and warm in its exhortation. This is doctrine to be both believed and lived. See full review.

I found this the most valuable of the sources that I read on the Beatitudes this year. Watson writes with a whole Bible awareness. He also applies as well as exposits the Beatitudes. See full review.

The great value of this book are the numerous connections between the OT and the Gospels that it lays bare. Chief among these connections are those which show the Gospel writers’ conviction that Jesus is truly God. See full review

Pennington, Jonathan. The Sermon on the Mount and Human Flourishing: A Theological Commentary. Grand Rapids: Baker, 2017.

I picked this book up to understand more about Stoicism, and it met that goal, but its great value was in highlighting common errors in the way that comparative religion studies are carried out. Rowe persuasively makes the case that Stoicism and Christianity are incommensurable worldviews. See full review.

Crowe, Brandon D. The Last Adam: A Theology of the Obedient Life of Jesus in the Gospels. Grand Rapids: Baker, 2017.

Crowe’s goal in the book is to demonstrate that the Pauline identification of Jesus as the Last Adam and the theological concept of active obedience are both rooted in the Gospels (and linked ideas). I think he succeeded admirably in his goals, and this book gave me a better understanding of the Gospels. See full review.

This is a superb defense of penal substitutionary atonement. It is also a model for how to do exegetically-rooted, historically-informed, practically-aimed systematic theology. See full review.

I don’t think there is a better theology of the book of Acts at present. See full review.

This is an excellent work on the thought of Burke and Paine. While Burke’s view of Christianity tended toward civil religion, on a number of points his thought aligns admirably with Christian thought, namely his emphasis on the need to reckon with the giveness of government instead of trying to probe its origins (think: Romans 13), the fact that nature and convention are not to be pitted against each other (think: God created a world with creational norms but also commanded humans to exercise dominion in harmony with those norms), and the importance of family to society. See full review.

Along with Sense and Sensibility,this is now one of my favorite Austen novels. It raises moral questions well worth long meditation.